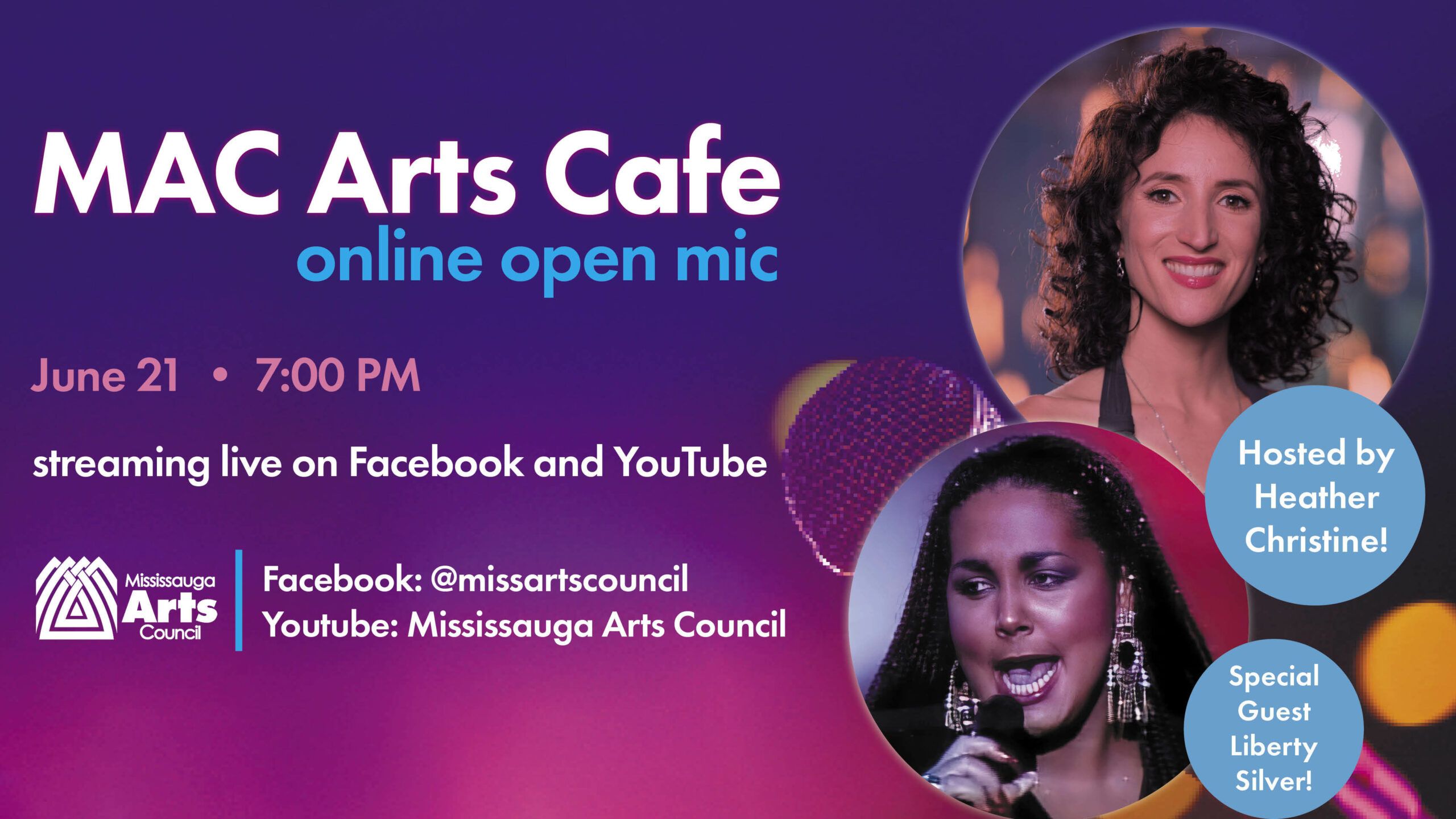 MAC Arts Cafe - Online Open Mic is back for June! Tune in on MAC's Facebook and YouTube pages on June 21 for LIVE performances from local talent! 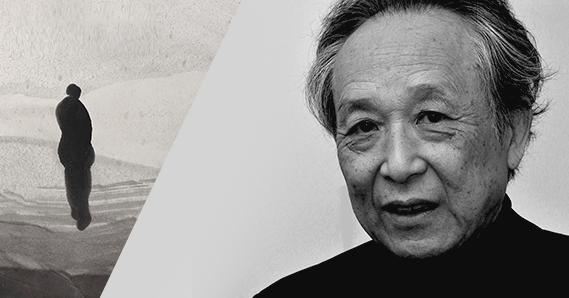 June 17 | 7 - 9:30pm | The Bus Stop, an absurdist play written by a Chinese novelist, playwright, critic, painter, photographer, film director, and translator who received a Nobel Prize for literature in 2000, has been compared to Waiting for Godot, Chekhov, and Brecht. The play opens on “a bus stop in the suburb of a city.” The […] 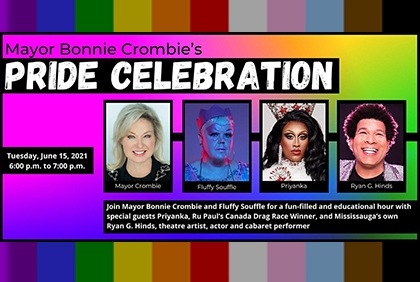 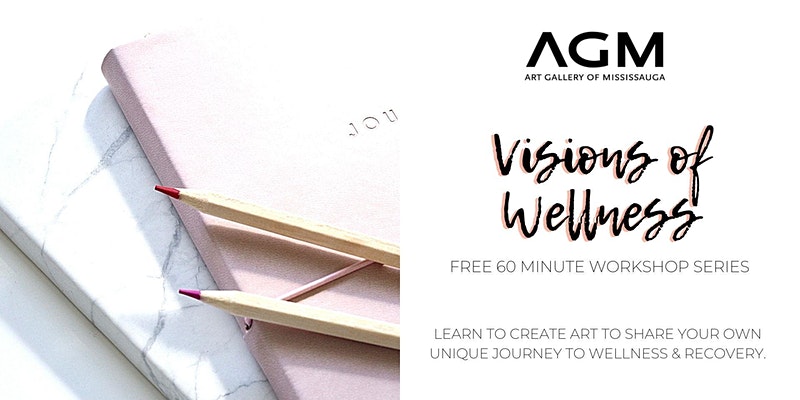 Using art as a recovery tool. About this event In this workshop series, individuals on a road of recovery from addictions, mental health challenges or grief will creatively take the next step in their wellness. Using evidence-based wellness planning tools combined with narrative and expressive art therapies, participants will envision their highest potential and optimal […] 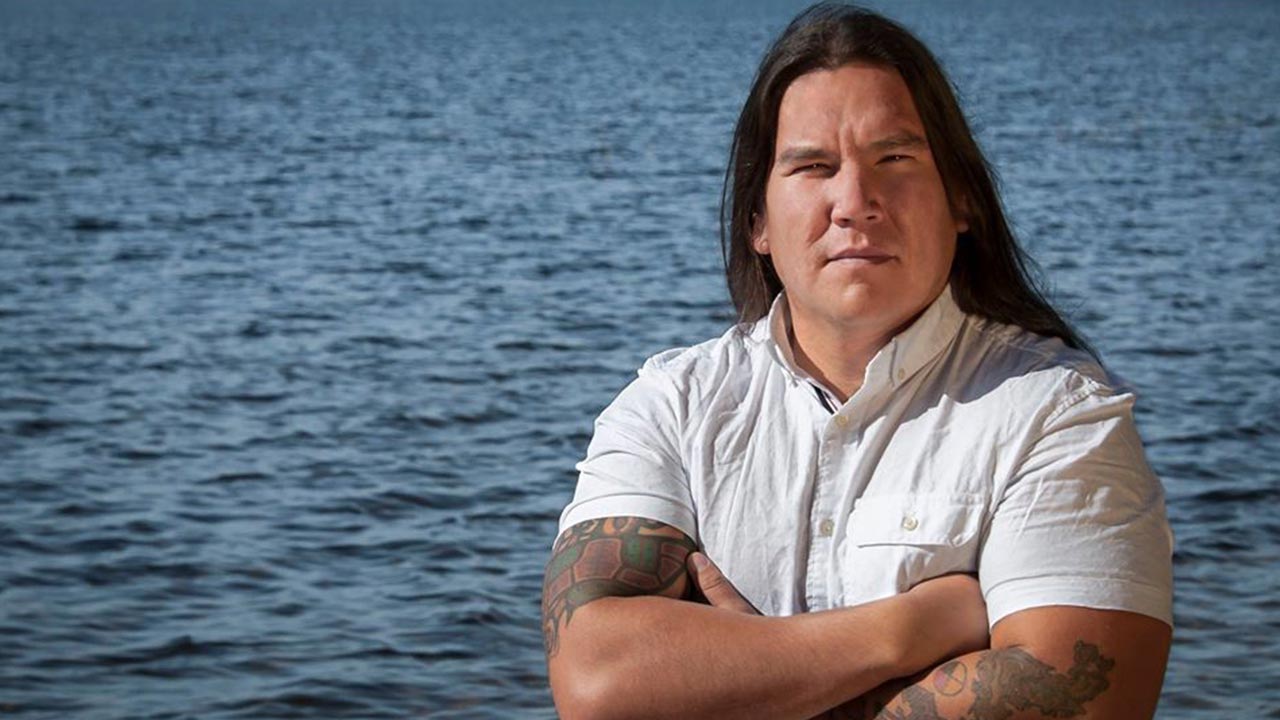 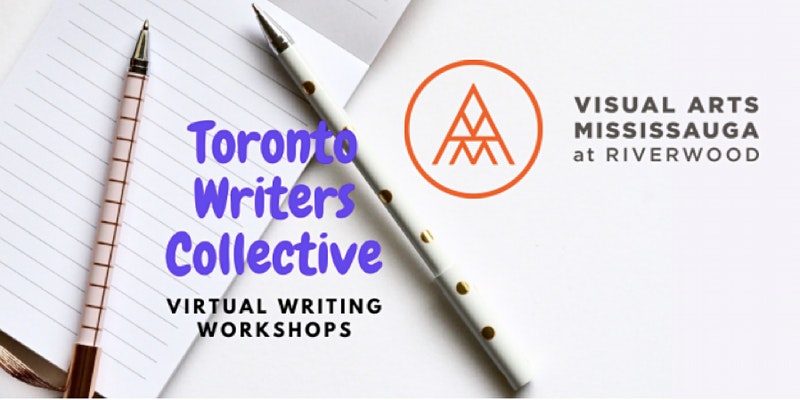 Looking for community, creativity, and a chance to center yourself during this time of social distancing? In collaboration with the Toronto Writers Collective, Visual Arts Mississauga presents a free creative writing workshop. Facilitated by writers well-versed in the Amherst method, the workshops will provide a safe and inclusive setting for both new and experienced writers […] 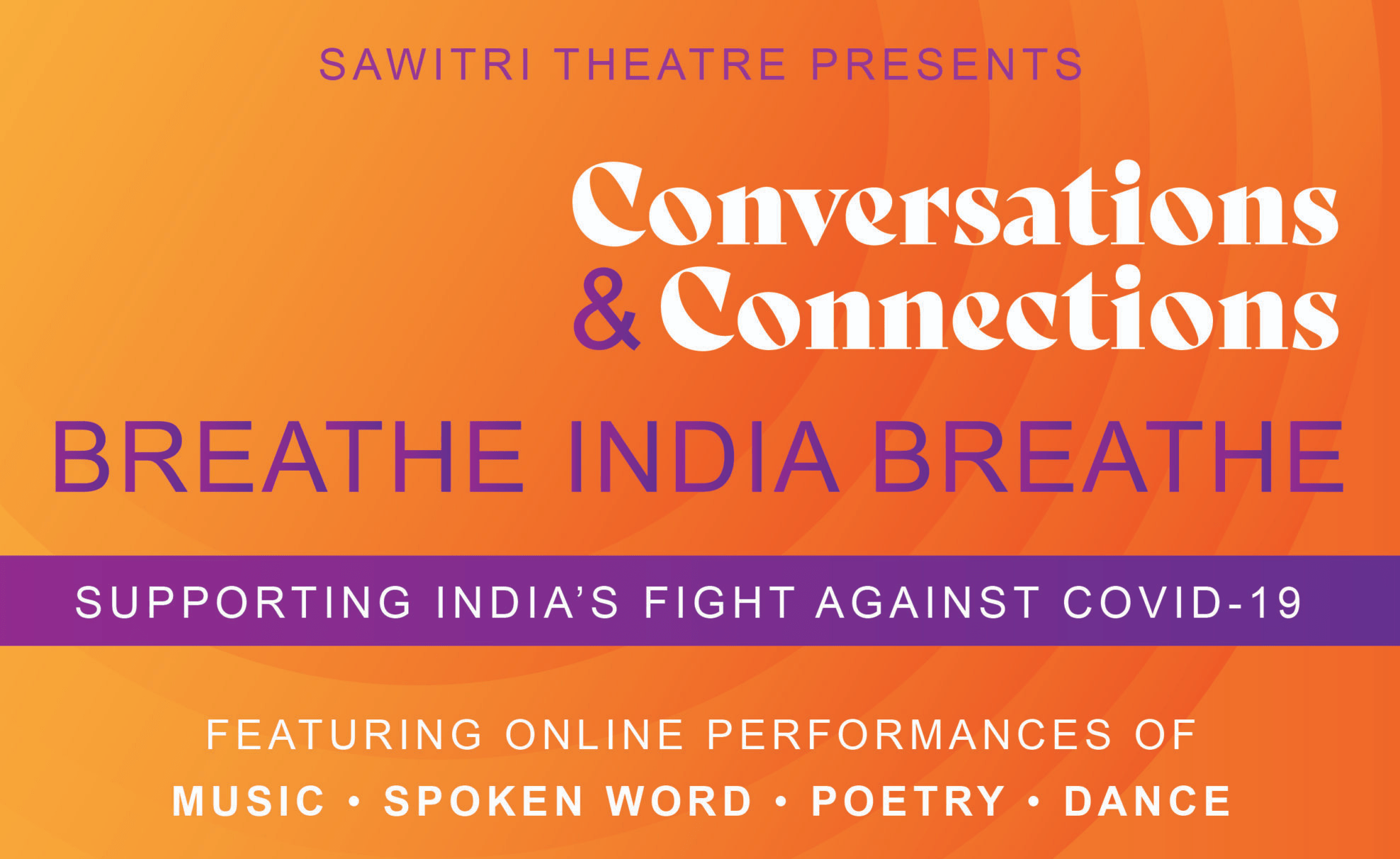 India is in the midst of a catastrophic second wave of the COVID-19 pandemic and needs our help. On June 5th, artists from Canada & the USA will come together as part of Conversations & Connections – Breathe India Breathe, an online event to raise funds for a beleaguered nation’s fight against COVID-19. All proceeds […] 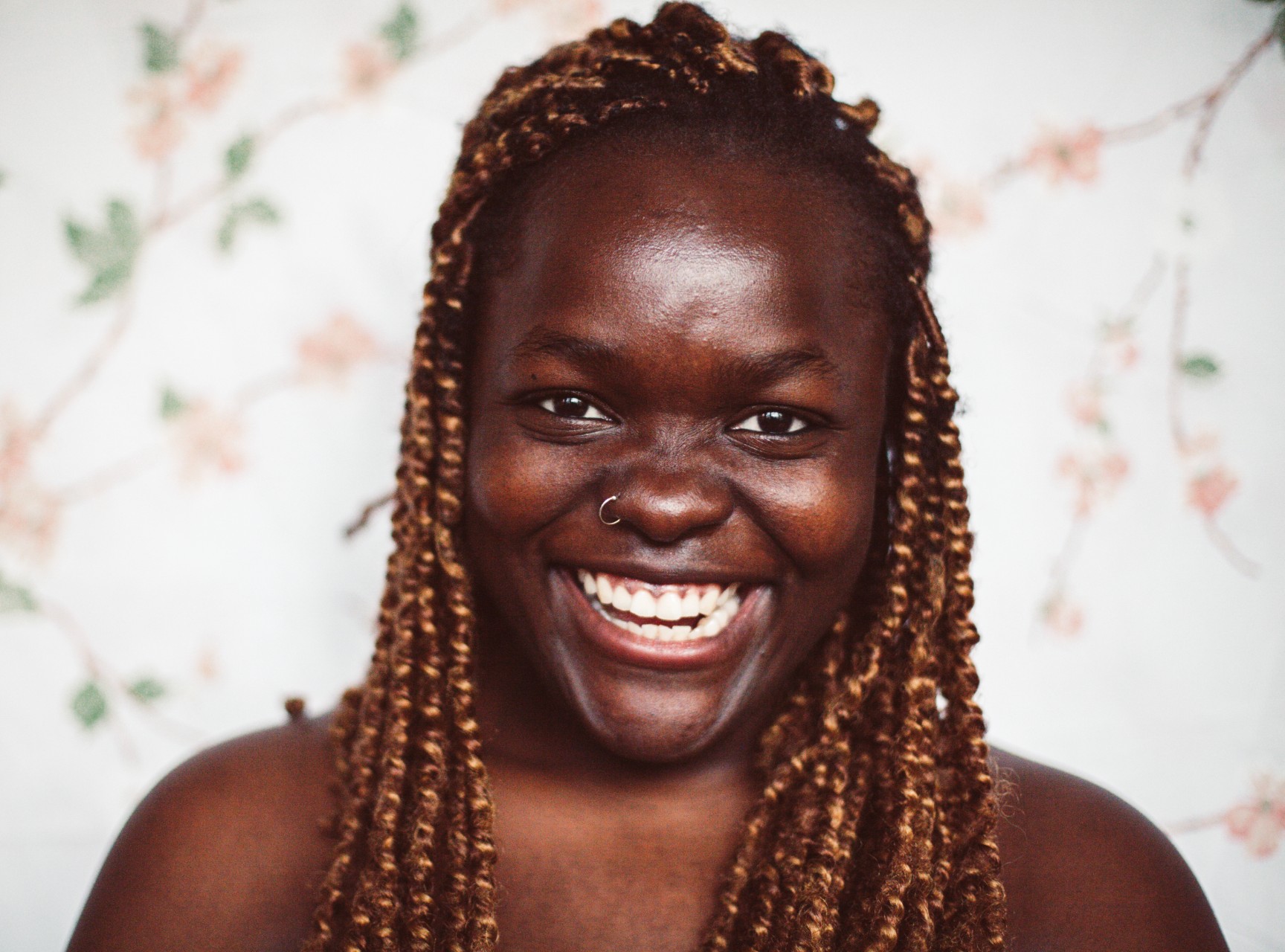 June 4 | 7:00 pm | Francesca Ekwuyasi was a finalist for Canada Reads 2021 and longlisted for 2020 Scotiabank Giller Prize for her work Butter Honey Pig Bread . Join us for a conversation with the author as she discusses her novel about queer love, friendship, faith and family. Mississauga Library’s Author Talk series […] 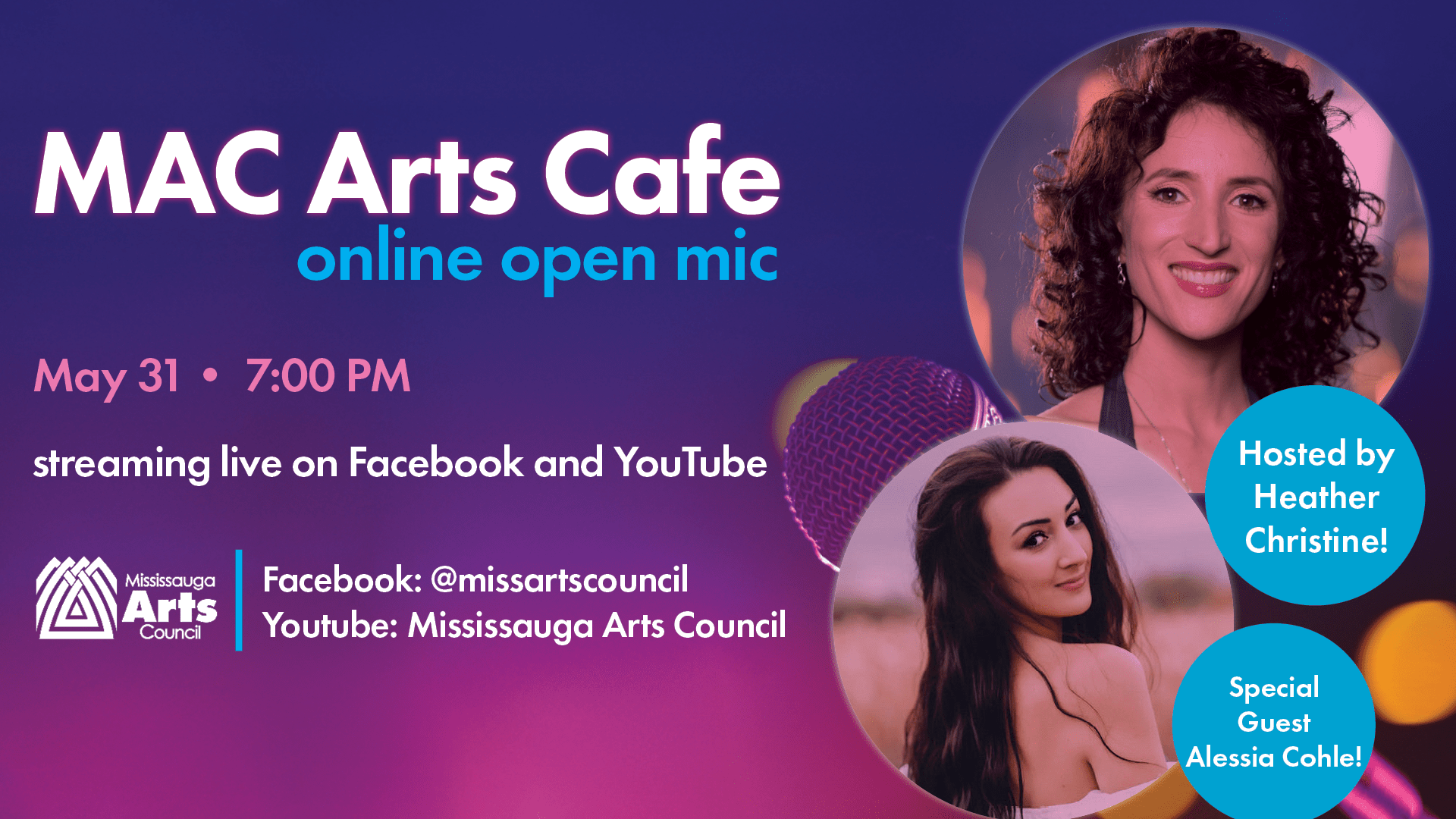 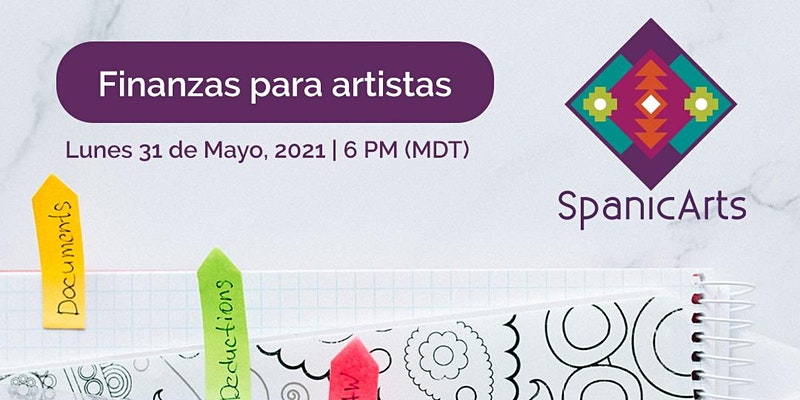 May 31 | 6-7 pm | Dulce will be teaching how the monetary vehicles in Canada work and how to take advantage of all of them. She will cover themes such as how to pay debts faster, with lower interest, information about savings and debt, insurance, mortgages, RRSP's ,TFSA's and many other things. This one […] 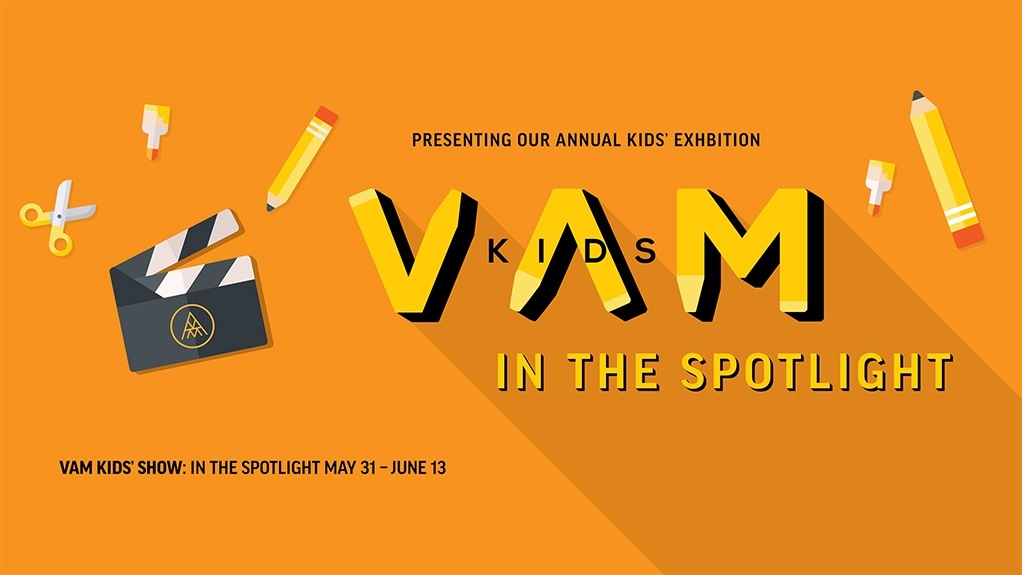 MAY 31 – JUNE 13 | Online Exhibition | VAM Kids programming for children age 6-13 covers a wide scope of themes, techniques, and approaches to art-making that celebrate self-expression. Each week, our students practice their foundational skills, build confidence, explore various art media and learn to trust their own abilities while expressing their creativity. […]