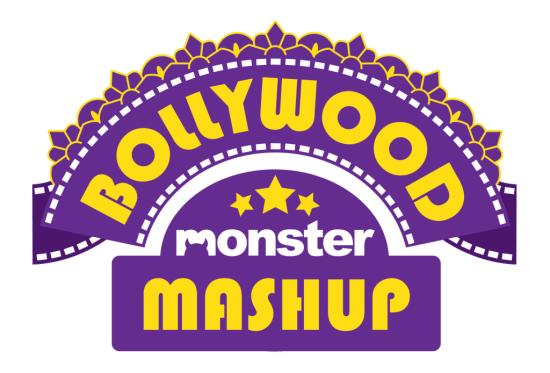 A big THANK YOU to everyone for making the first-ever #StayHome with #BollywoodMonster Mashup 2020 a great success!

The largest South Asian festival in Canada, #StayHome with #BollywoodMonster Mashup, presented by TD Bank – The Ready Commitment, wrapped up its first virtual festival on July 24 and 25 attracting thousands to enjoy two live concerts that featured many amazing musical and dance performances along with special Kidz Hour activities.

This year’s international Bollywood headliners were Sunny Leone, Arjuna Harjai and the Meet Bros ft. Khushboo Grewal. On Friday, July 24, Arjuna Harjai made his first Canadian debut – virtually – as he performed his hit songs like “O Soniye” and “Choti Choti Gal” along with several other classic Bollywood songs. Harjai captivated the audience with his mesmerizing vocals and melodious renditions. The first night of the spectacular concert ended with back-to-back performances by fellow Canadian, Sunny Leone, who wowed the audience with her incredible dance moves. Following her performances, Leone joined hosts Uppekha Jain and Amin Dhillon for a one-on-one exclusive live video chat where she answered audience questions.

If you’re an artist and would like to perform at the festival, apply here: https://www.monstrartity.com/bollywoo…

Born in 2011, MonstrARTity is a not-for-profit organization based in Mississauga and committed to providing arts for the young and old alike. Ever-expanding their productions, MonstrARTity is the producer of #BollywoodMonster Mashup, which is the largest South Asian festival in Canada and chosen as the #1 festival at Celebration Square by City of Mississauga, and MARTY award-winner for the Festival of the Year. MonstrARTity’s projects also include the #MonsterArts for Youth (MAY) program, which brings professional artists into classrooms to provide South Asian art workshops for kids and #MonsterArts for Seniors which offers free virtual art workshops to the seniors in our community.

DFM is the world’s first and only electric bassoon band. This genre-bending ensemble reimagines your favourite tunes from the 70s, 80s, 90s and beyond…on electric bassoons. Since 2011 DFM has been smashing the bassoon’s boundaries through acoustic and electronic sound modifications, creating new and unique sounds with familiar melodies. DFM cannot be contained by your typical symphony orchestra, and has performed for thousands at Yonge-Dundas Square, appeared at the Northern Lights Festival Boréal, and played to standing-room only crowds at pubs, cabarets and fundraiser events in the Greater Toronto Area. With three bassoons sharing the vocal and lead guitar lines, contrabassoon laying down the bass line and a drummer keeping time, this atypical cover band is an unforgettable listening experience. To help you get started using Martys Hub in the most effective way possible, please take the following simple steps to set up your Profile in our Artist Directory. This is the main way that MAC members, fellow artists, businesses and vendors, interested audiences and members of the public will be able to not only find you, but have a glimpse at your work and learn more about who you are! 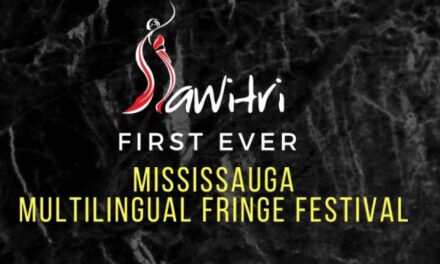 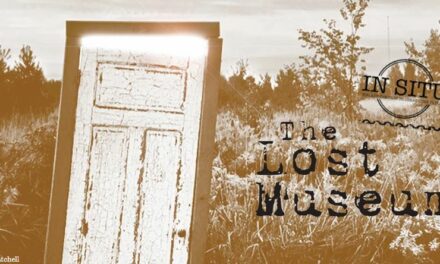 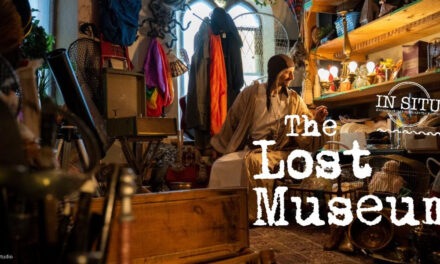 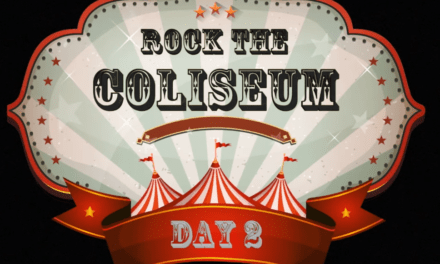 The rewards of a creative life. Finding passion, purpose, and meaning feeds our soul.

Artsnews.com: What is an NFT and what do NFTS mean for digital artists? 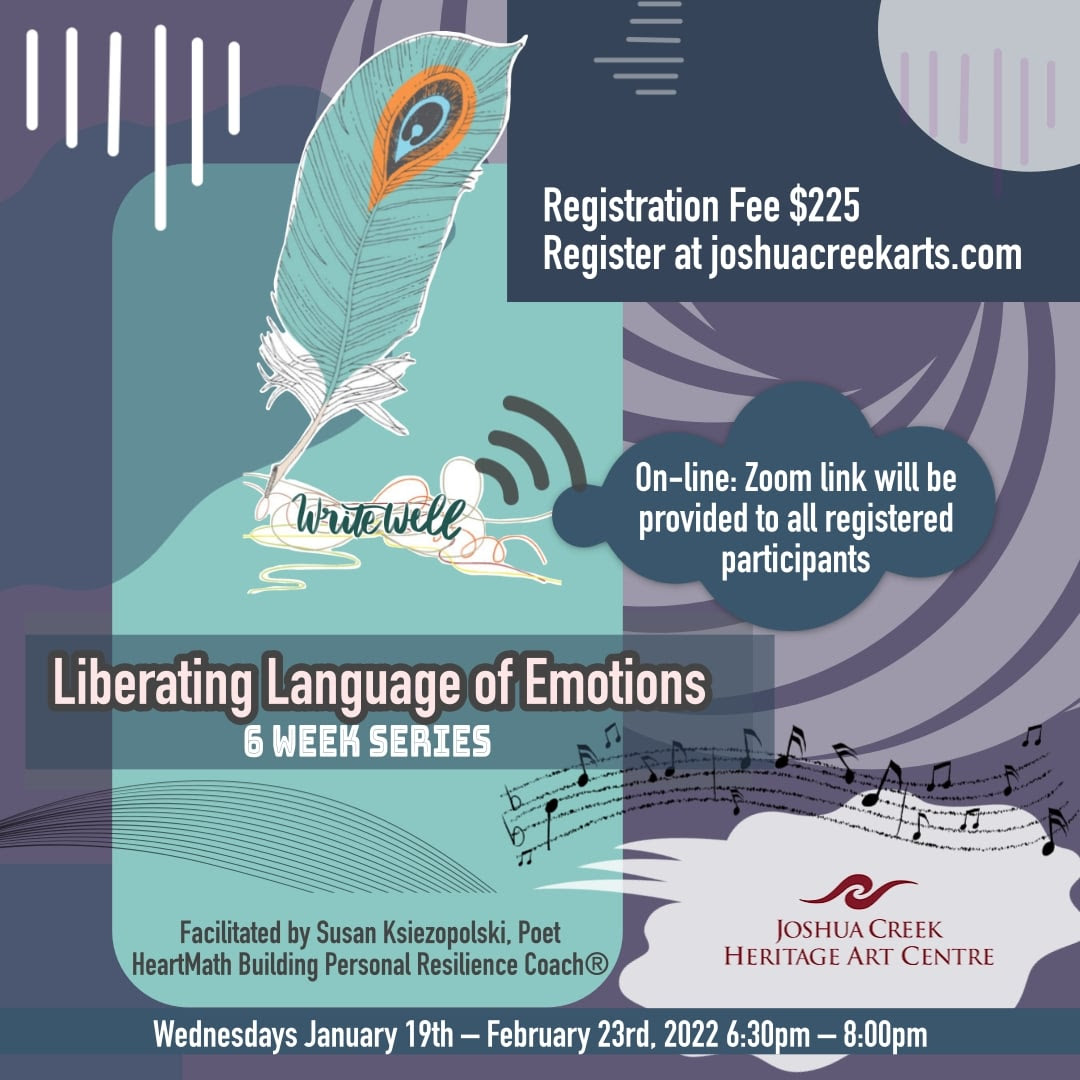 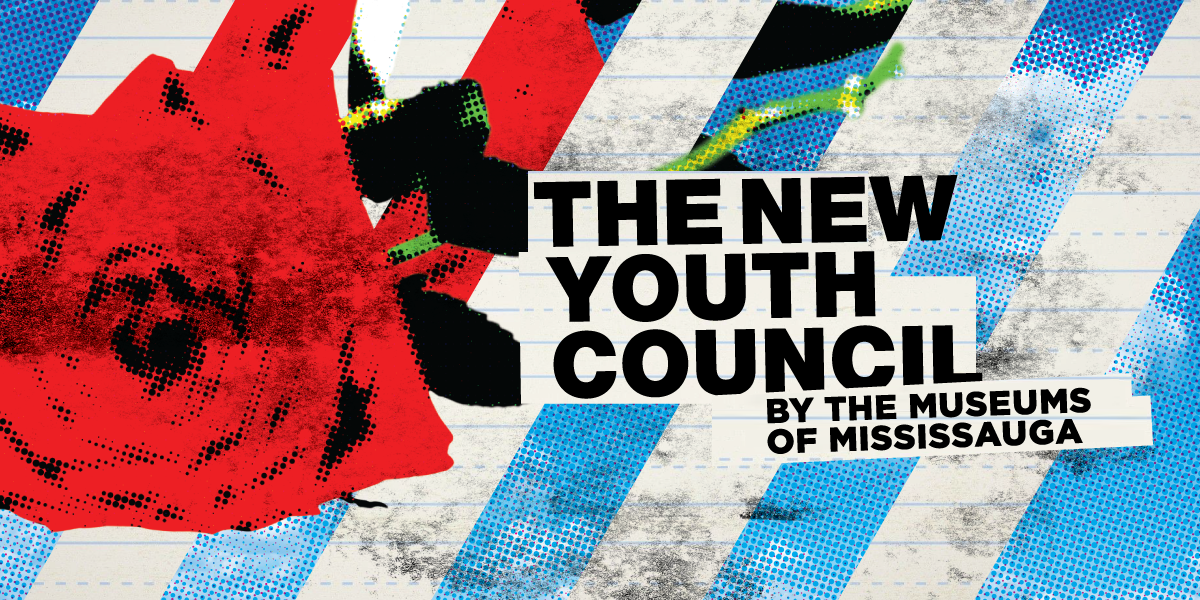 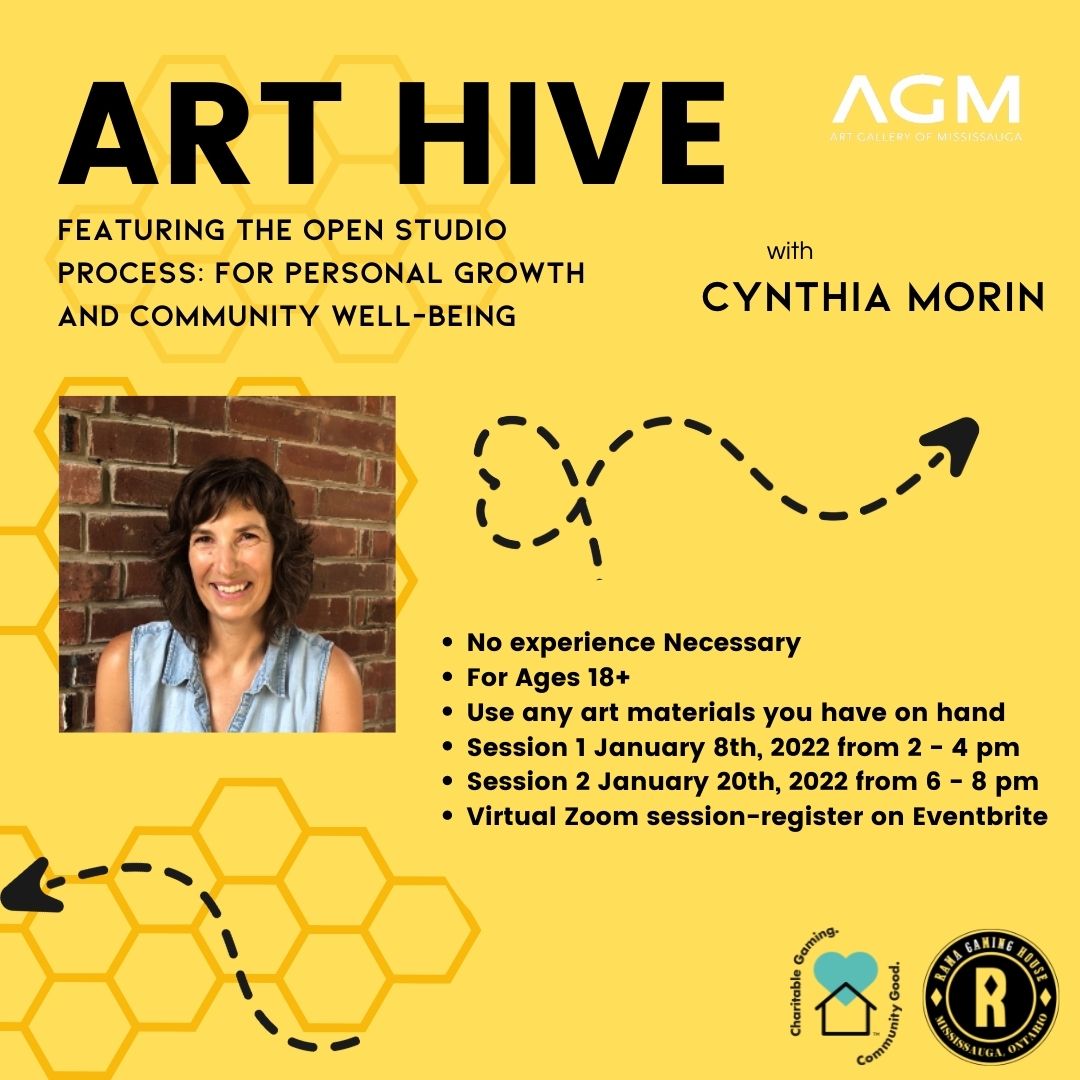 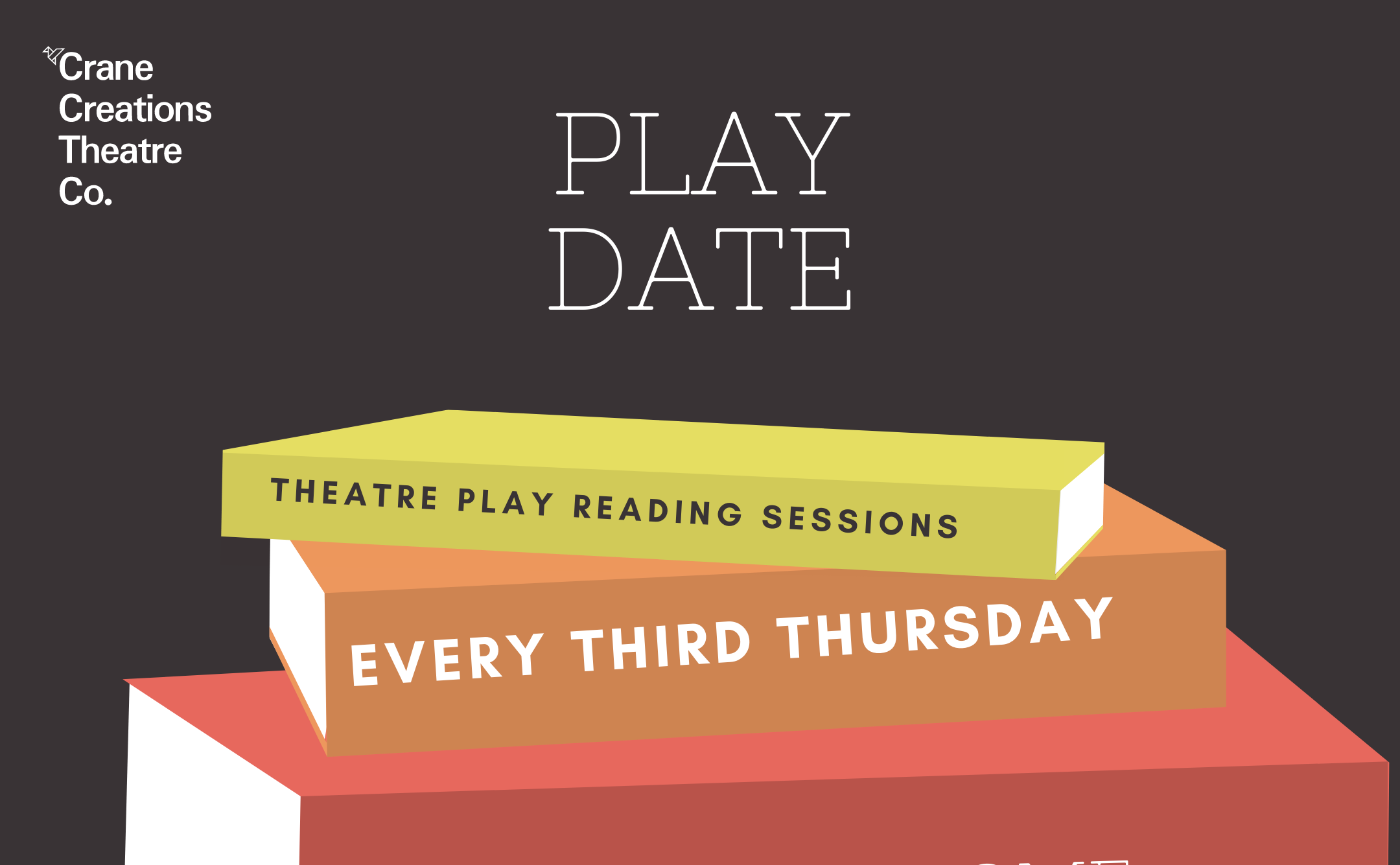 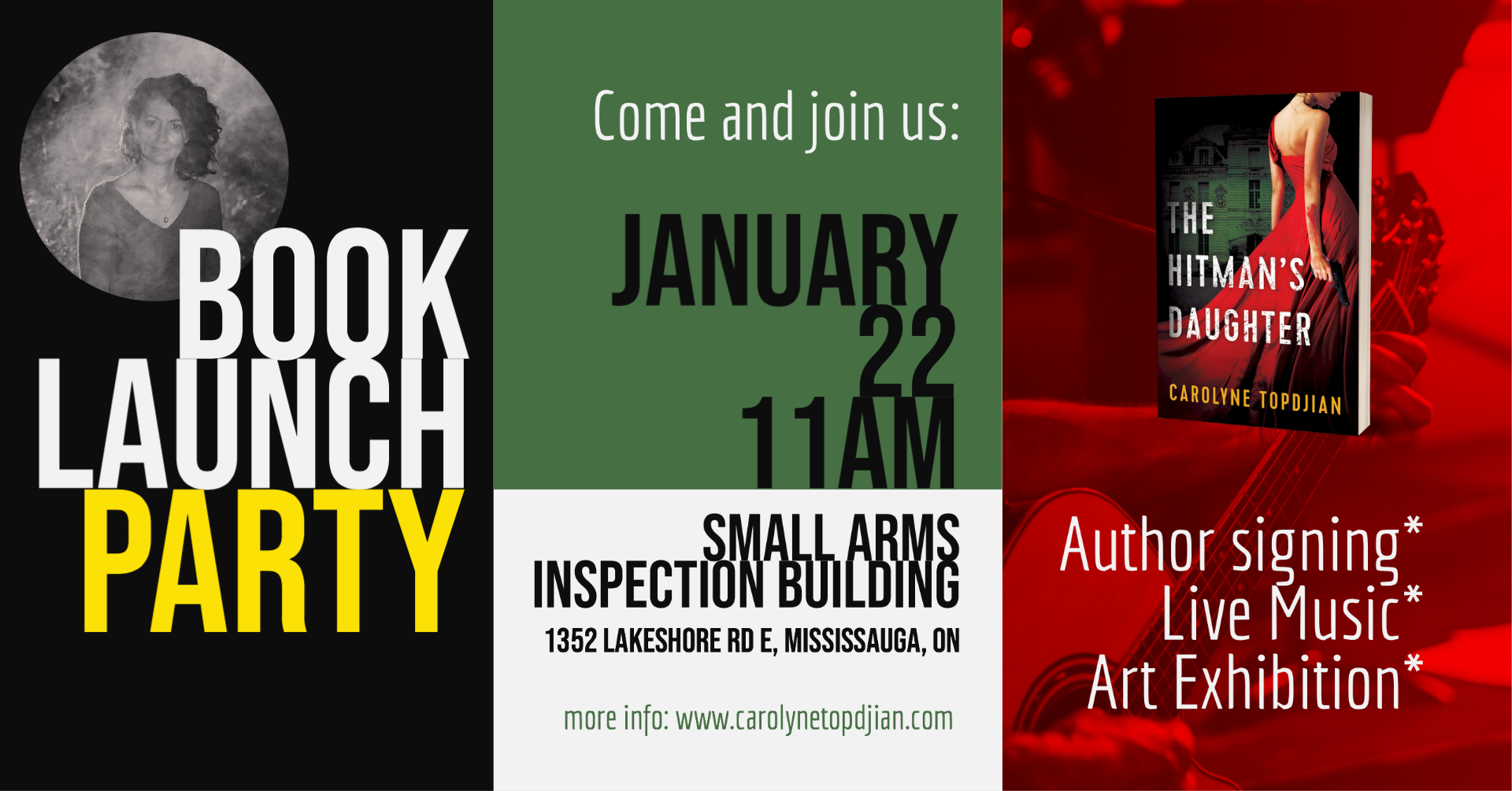 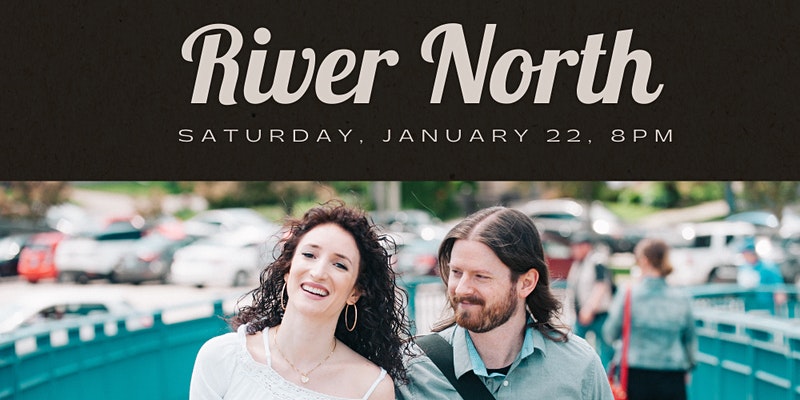 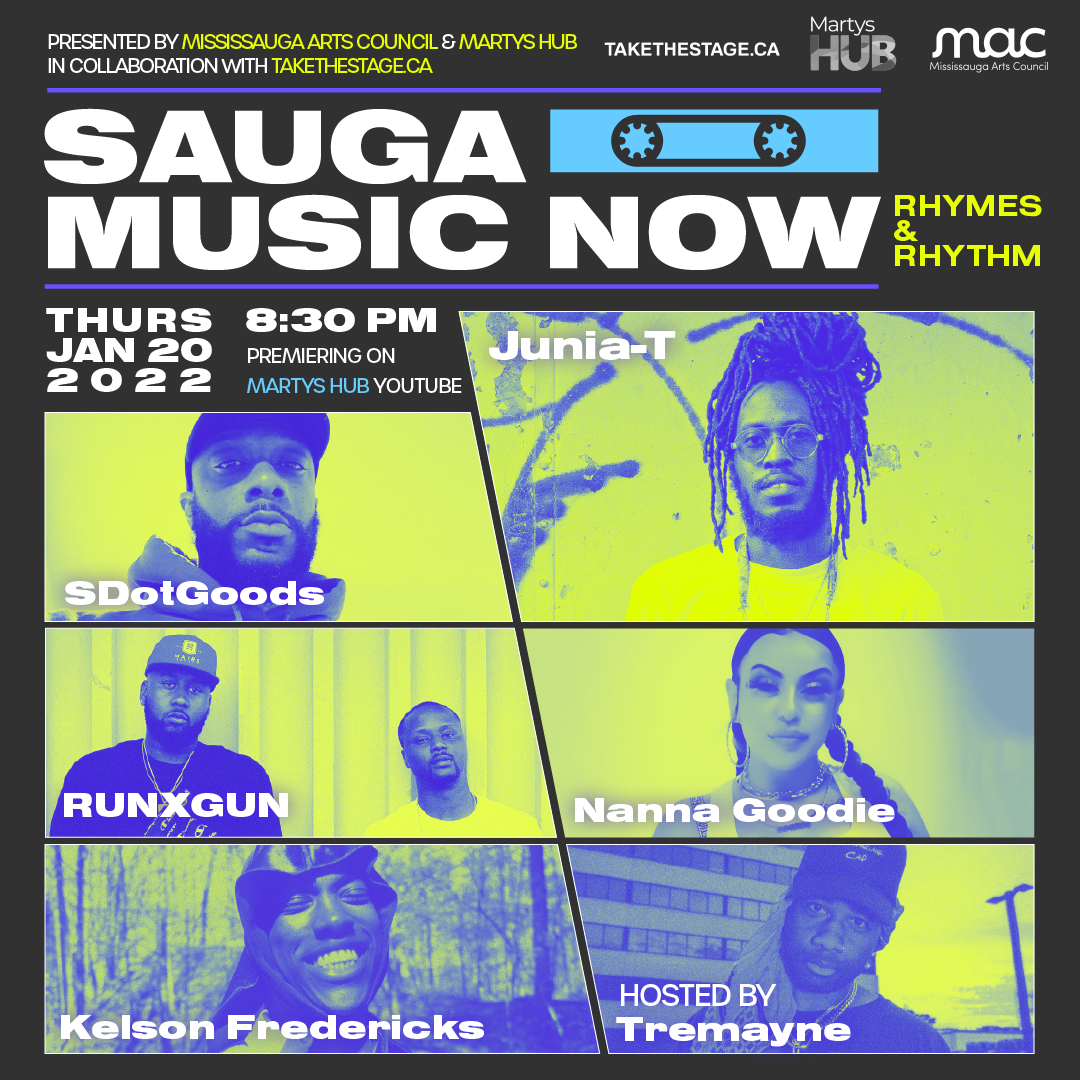