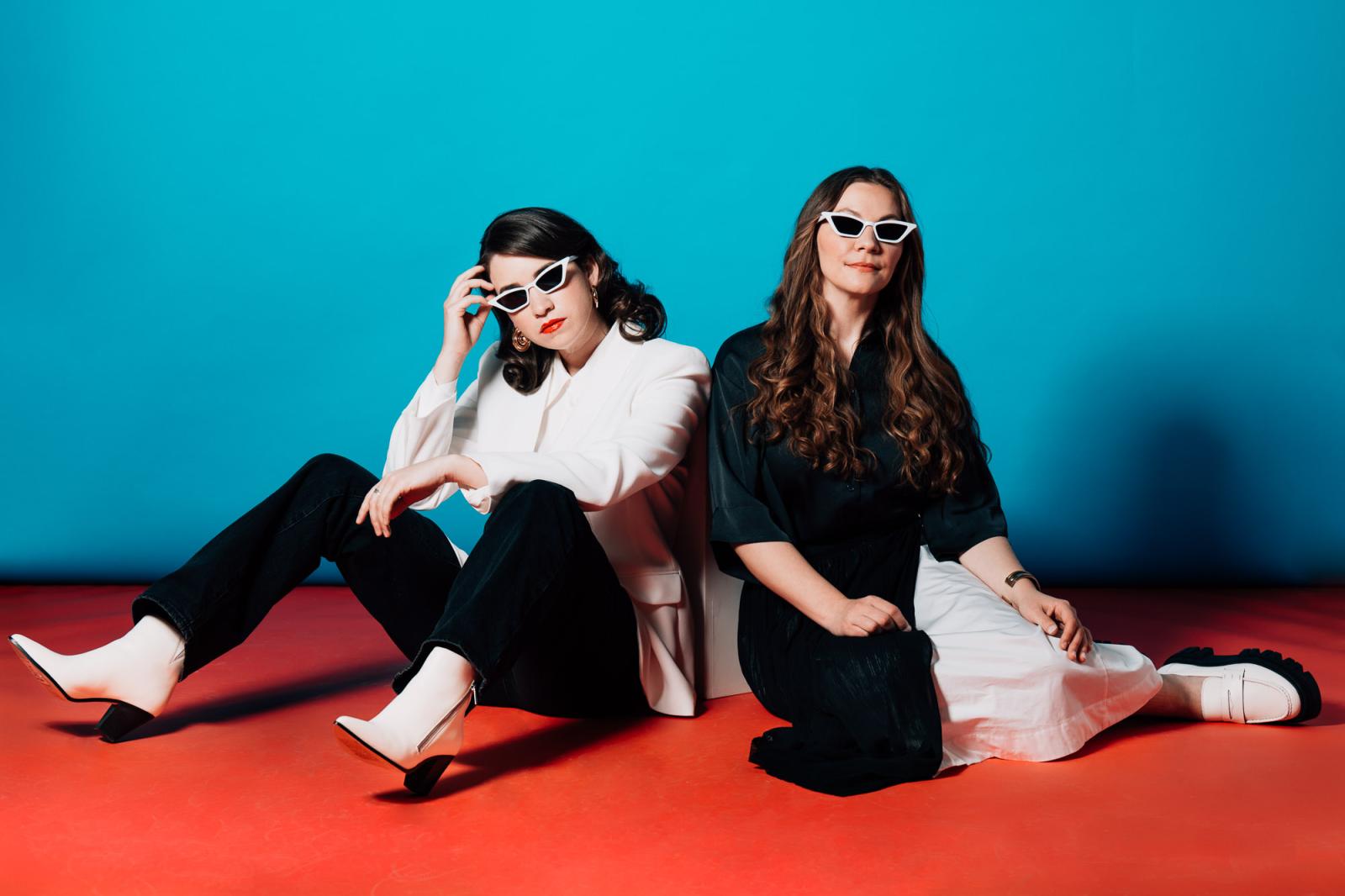 Wilson & The Cast Aways are super excited to be opening up this show for the incredible Reina Del Cid, we’re huge fans of her work and know this is going to be a special night!!

Reina del Cid is a singer songwriter and leader of the eponymous folk rock band based in Los Angeles. Her song-a-week video series, which she began in 2017, has amassed over 95 million views on YouTube and collected a diverse following made up of everyone from jamheads to college students to white-haired intelligentsia. Candy Apple Red (April 2022) is the band’s fifth studio album and has deep midwestern roots, sourcing talent and production from the Minneapolis music scene. Lead guitarist Toni Lindgren, Del Cid’s not-so-secret weapon, features prominently on the new album, as a regular contributor to the video series, and a musical force on the stage.

with Wilson & The Cast Aways