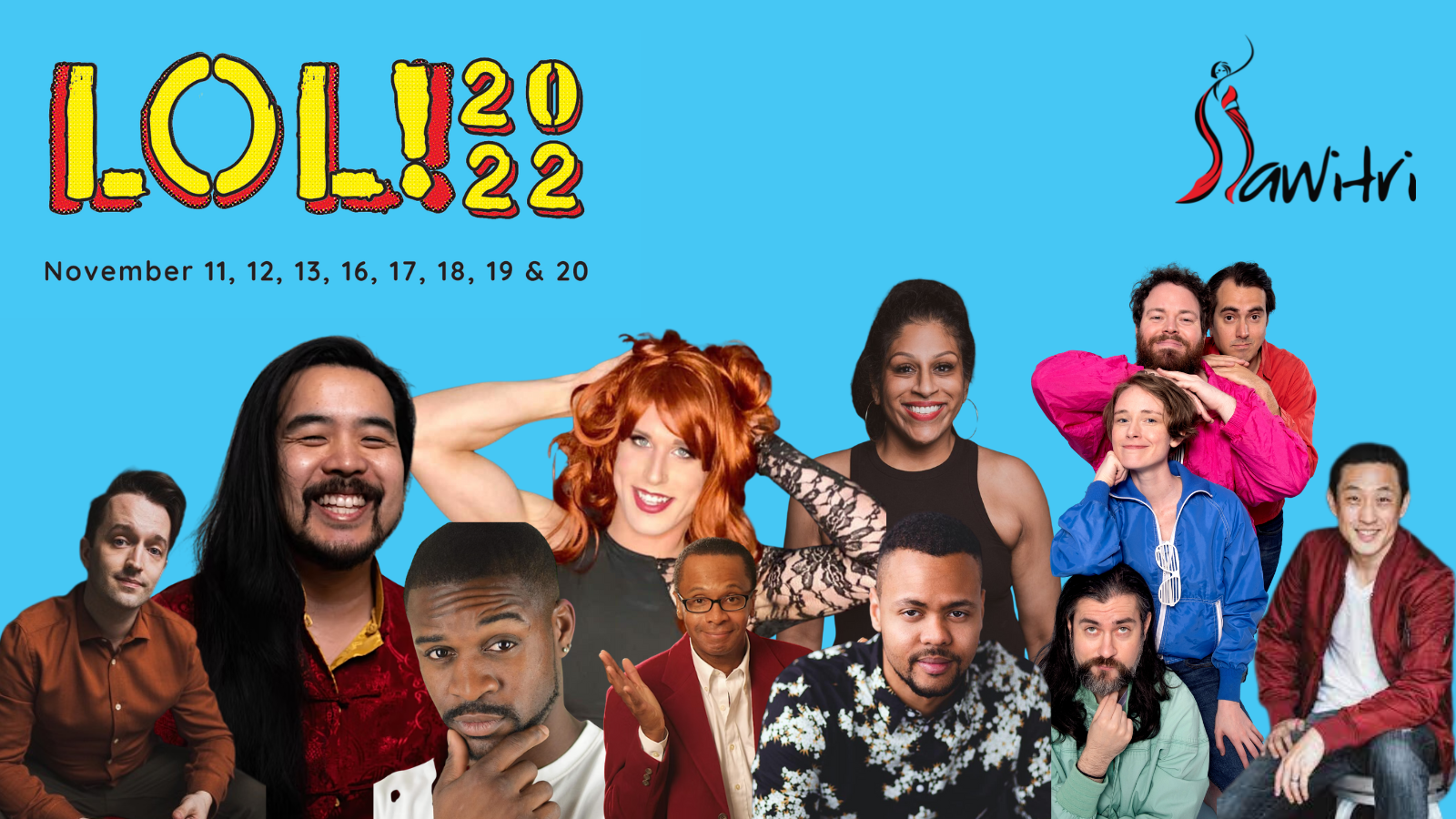 TORONTO’S MOST ACCLAIMED STAND-UP AND PHYSICAL COMEDIANS COME TOGETHER FOR AN EPIC FORTNIGHT OF HILARIOUS DOUBLE-BILLS TO LIGHT UP THE DREARIEST MONTH OF THE YEAR!

Ali Hassan’s DOES THIS TASTE FUNNY?  – Deconstructing a chef’s journey from
food to comedy. Ali Hassan’s career plans started off as simply as anyone’s: become a chef, get
a food show on television, get a second food show on television, be the face of the network and
have oven mitts with his face on them. But sometimes things get in the way of your dreams:
like your parents’ disappointment, your family of four children and your successful comedy
career. This show is a hilarious exposition of Ali’s journey in and out of the culinary world in
which he spent 12 years. Think Eat, Pray, Love….minus the Prayer.